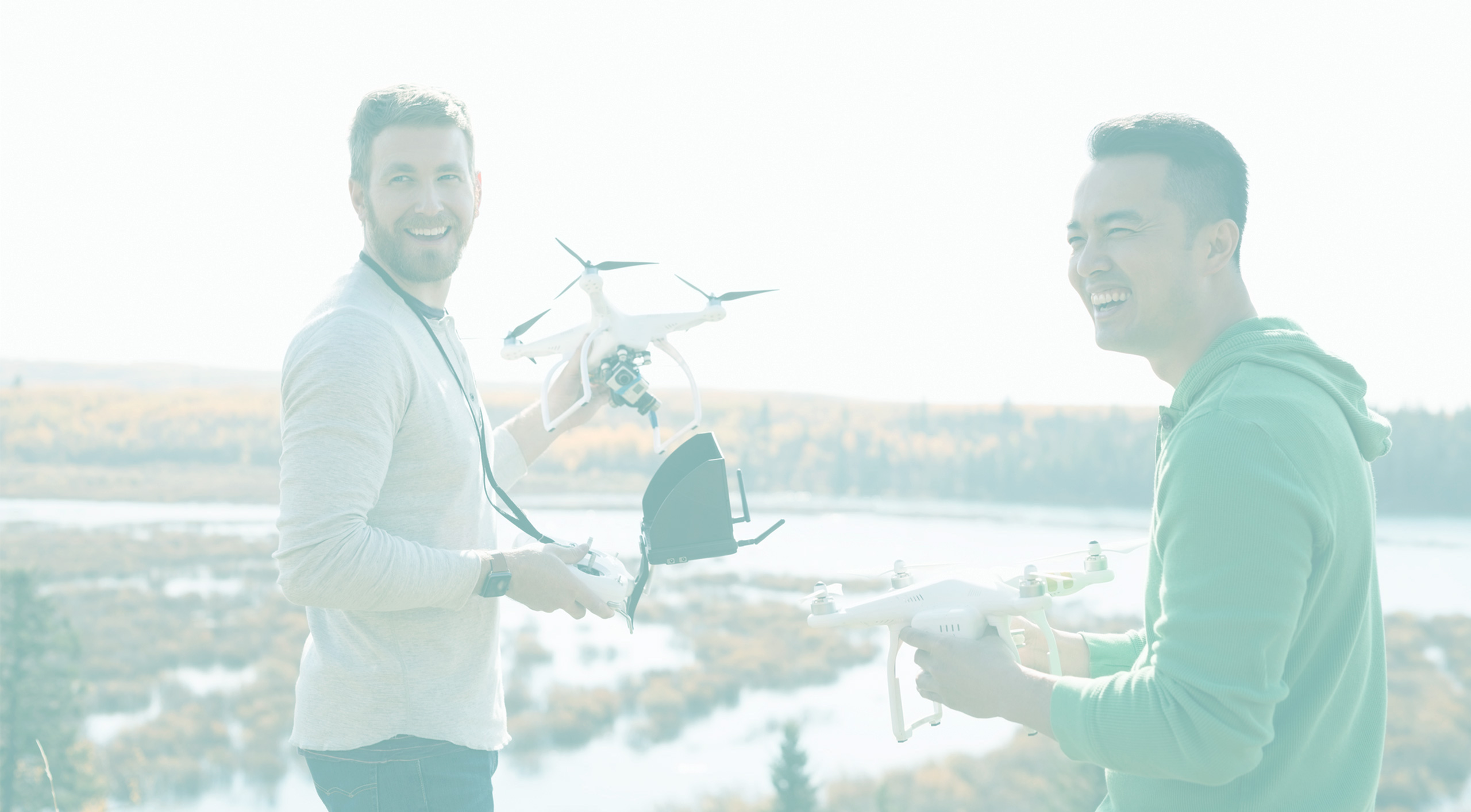 Home Your Money How we invest Investment insights

Investment markets have continued their upward trajectory over the June quarter, building on the strong gains made earlier in the year.

According to Qantas Super investment manager Chris Grogan, both Australian and global share markets performed well through this period, contributing to healthy returns for each of Qantas Super’s investment options for the year and three years to 30 June 2019, which is illustrated in the chart below.

The market’s continued rebound from a sell-off in the December quarter highlights the importance of Qantas Super’s safety-first approach to managing your super.

While the markets will continue to have their ups and downs in the short term, as is their nature, our approach is focused on investing for the long term and being well diversified. This strategy takes into account the risks and rewards of investing, and manages the expected periods of market uncertainty.

As at 30 June 2019 – all returns and objectives are per annum and after investment fees.

It may not have been the result predicted by the polls, but the re-election of the Morrison government at the Federal Election in May has been positive for investment markets and consumer confidence.

“There’s an element of stability that comes with keeping the same government,” Chris explained. “On the other hand, the Labor Party had policies around franking credits and capital gains tax implications, both of which could have had a negative impact on consumer and business confidence.

“For example, if you’re a property investor, a change in the tax regime could impact on the investment return that you’re expecting, and if you’re a new investor, it might stop you from going into property altogether.”

While they’re still down on the highs of a few years ago, data from real estate analytics provider CoreLogic found the prices of dwellings in both Sydney and Melbourne rose 0.2% in July, while national values remained steady. With house prices often seen as an indicator of consumer confidence, a rise can be seen as a positive for the economy.

Our Investment team is also keeping an eye on the Reserve Bank of Australia (RBA). Despite two consecutive cuts to interest rates in June and July, there’s talk of more cuts on the horizon.

As Chris explained, a rate cut can help stimulate the economy because lower interest rates mean borrowing costs are lower. This, in turn, means it’s cheaper for anyone with debt to fund that debt. However, the flip side of this is that savers, including pensioners, will earn less on bank deposits.

Meanwhile, organisations may be able to invest additional capital in new projects or employ more people, further helping to stimulate the economy.

It may not bode well for your overseas travels, but according to Chris, a falling Australian dollar can actually mean good news for the economy and for your super.

A weaker dollar can help stimulate the economy because it makes Australian goods cheaper for overseas buyers and helps our tourism industry. Similarly, Chris explained, the falling Australian dollar can help protect the value of your offshore investments.

With this in mind, our Investments team keeps a close eye on its exposure to foreign currency to manage the different risks of your investments.

Action in the US

Our Investment team is also keeping an eye on the United States, where the Federal Reserve, the country’s central bank, cut interest rates for the first time since the height of the global financial crisis in December 2008.

According to Jerome Powell, Chair of the Federal Reserve, the cut was “insurance” for the potential impacts of a US-China trade war, and slowing global growth, and general support for the economy.

When it comes to your super, Chris added that it’s important to remember that Qantas Super invests our Members’ assets knowing that financial markets will experience ups and downs and that’s why we take a long term perspective and have a well-diversified investment approach.